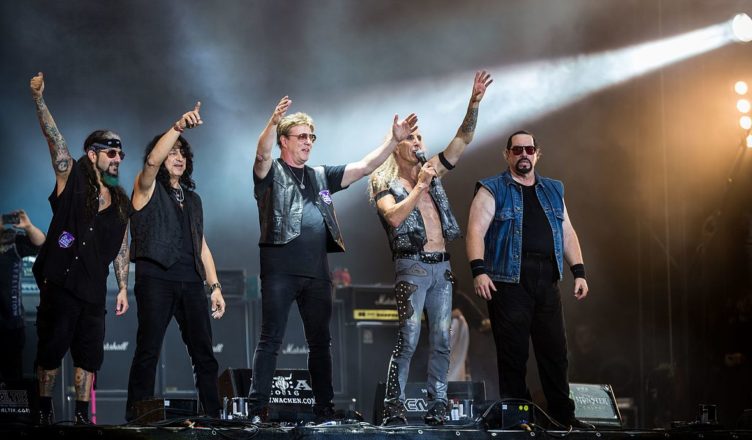 Have you ever driven home from work or after a long day out and have turned on the radio? Do you switch between stations looking for that perfect song or set that would uplift your day? Maybe the song is by a rapper or maybe something even better, like ‘80s rock bands. It could possibly be Guns N’ Roses or Aerosmith or even Queen. Rock and roll of the 1980s is still just as alive as it was during the 80s and this article will serve as an aid in a brief overview of the history of 80s rock.

Turning back the clock several decades will leave you in the era of the 1980s, where sex, drugs, and rock and roll was the fad of the time. At this point in time, bands such as Queen, Deff Leopard, AC/DC, and Van Halen were already huge names in the music industry. Take Queen as an example, originally formed in 1970, the London based band featured heavy metal, progressive rock, and even hard rock, which was abnormal for that day and age. Their first album, entitled Queen, would hit the shelves in 1973 and would be followed by Queen II in 1974. Their early work included songs such as The March of the Black Queen, Killer Queen, Bohemian Rhapsody, and We Are the Champions. By the time the 1980s came around, Queen was already a world-renowned group that would have the accolades to prove their success in the industry. Their fame would only grow after the death of lead singer, Freddie Mercury, even leading to a hit movie in 2018 named Bohemian Rhapsody.

On the other hand, during the 1980s famous bands were just starting to form and make a name for themselves. One of these bands was Guns N’ Roses. In Los Angeles, California in 1985 the band was first signed to Geffen Records. The group included Slash as the guitarist, Axl Rose as the vocalist, Duff McKagan on bass, Steven Adler on drums, and Izzy Stradlin on rhythm guitar. With the release of their debut album, Appetite for Destruction, in 1987, the group would reach instant stardom with hits such as Paradise City, Sweet Child o’ Mine, and Welcome to the Jungle. Before long, the band would record several other albums to include G N’ R Lies, Use Your Illusions I & Use Your Illusions II. Despite the band changing several members over the years, Guns N’ Roses remains one of the most iconic bands that describe the 1980s music era, not only in the United States, but the entire world.

\As you are driving home from work on your long commute, think about turning on the radio to your local rock station. Discover some of the music that ruled the world in the 1980s. Even though the big hits have changed their style in our time, 80s rock will still have a presence in music culture and will continue to be a part of that history for as long as possible.

How Does Google’s Algorithm Work?