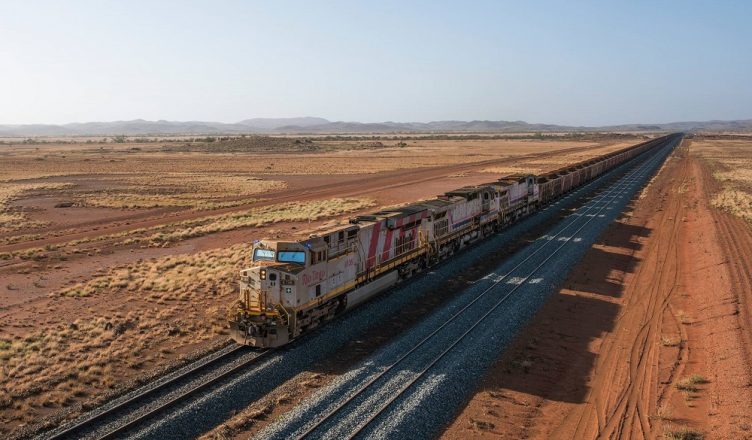 The process of underground mining has been around since nearly the beginning of recorded history. From ancient Egypt to 2020, the prospect of underground mining has been challenging engineers’ problem solving ability for centuries. While there are modern challenges facing the industry (safety and environmental) the future for the industry is looking bright.

As of 2018, the most abundant mines on Earth were open cut mines, however the scale of these mines are starting to move more towards underground mines. As such, there are a lot of researchers and mining operators who are looking into the more efficient methods of undergrounding mines for the future of mining ore. Mining engineers and operators of different types of mining projects have had to embrace underground mining as the challenges of mining deepened deposits in existing mines increase. Underground mining is one of the creative solutions these engineers have embraced in order to keep their mining projects productive in 2020 and beyond.

Underground mining has continued to evolve year after year, which has resulted in safer, and more environmentally friendlier methods that remain productive. These include better blast precision and wireless communications that help make the industry more productive and safe.

With such advancements of underground mining technology, the future for the industry is bright. New technology and a better relationship with environmentally conscious mining practices could see the promotion of better, more evolved methods of mining take hold across the entire industry.

One of the ways to ensure a better future for the world and for underground mining projects is to continue the evolution of environmentally responsible and efficient methods of retrieving ore from deeper with the Earth. It has been a proven theory that those in the industry who are willing and able to adapt are the ones who consistently become more profitable.

This post was written by Justin Tidd, Director at Becker/SMC. For nearly a half a century, Becker Mining has been at the forefront of safety, producing the best ground fault relay in the industry. Becker/SMC is the industry’s leader in increasingly more sophisticated electrical control systems. Most of the major innovations, design features and specialized electrical components have been developed by Becker/SMC.

Underground Mining: What Does the Future Hold?