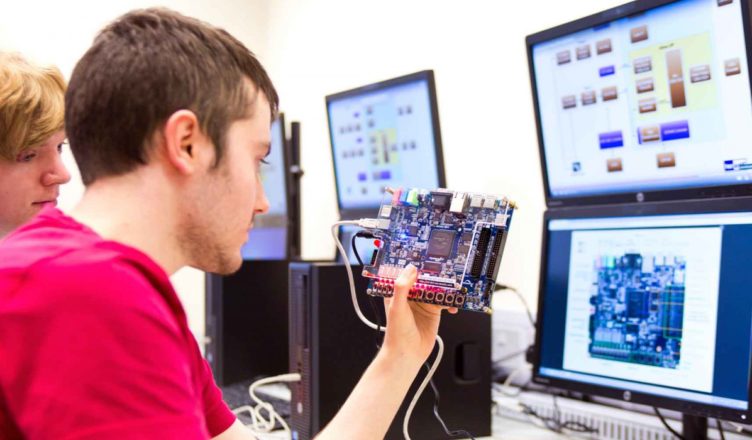 Electrical design is today’s society is as prolific and important as plumbing, and much like plumbing, a well thought out system goes almost unnoticed when it is functioning properly. Electrical design is a field that has many subcategories and varies wildly is scope and task. This kind of work can encompass jobs as large as designing electrical substations, as high tech as computer chips, and as simple as a television remote. There is something that an electrical design career has that many find very attractive. Outsourcing is difficult in many of the fields. While creating a Computer Aided Design (CAD) can be outsourced, installing electrical systems is an inherently onsite process, making outsourcing difficult, and as long as electrical systems and prevalent, also makes this a secure employment opportunity.

The most common form of electrical design is an electrical engineer, and as of 2014 median salary was 91,00 dollars a year. Further specialization and different fields of expertise will obviously effect salaries, as well as experience and proficiency. Employees in this field generally have earned a bachelor’s or master’s degree, and for higher level opportunities will need to obtain a Professional Engineering (PE) license. Generally speaking, most projects that Electrical Engineers participate in are the primary focus, and as such, will have extensive input at every stage of planning and production.

That is a pretty optimistic view of Electrical Design, but how practical is it? If you google electrical design Allentown PA, a city of 120,000 residents as of 2016, you get over 3.6 million results. This includes companies offering Electrical Design services, employment, education, and supplies. While 120,000 is not a one-horse town, it’s not exactly a mega city either, and such a wide offering of services here, it’s clear that there is heavy demand.

Now, what kind of things can Electrical design do? Primarily, whatever can be done with electricity, electronics, and electromagnetism (). Something as simple as a toaster or a light switch was designed using Electrical Design. Also, some highly complex and world changing devices, such as the automated welders and painting robots used on many production floors of major automobile manufacturers, as well as pretty much everything the Defense Advanced Research Projects Agency (DARPA) is working on. There are also all the in-between goods and even services provided. A security system in your home, the communications device at your local fast food drive through, the sound system in your car, all have Electrical design.

On top of this, there is also maintenance and modification, which is even more difficult to outsource. While creating a new system can be outsourced and local labor used to implement, having to maintain, upgrade, and modify a system is much more a hands-on process. Adding non-OEM components to a system will require in-depth and intimate knowledge of the system, as well as trouble shooting of all kinds, as issues can arise out of seemingly nowhere. If you like making things, this may be your dream job.